Gilde will open its first location outside of Hannover, Germany, this fall.

The brewery — one of the oldest in Germany — has snagged 9,200 square feet of space in lower South End.

Plans call for The Embassy at Gilde Brewery to offer a 5,450-square-foot indoor bier haus and a 2,500-square-foot outdoor bier garten at 3530 Dewitt Lane.

It will have seating for 350, as well as event space.

“We’ve been watching Charlotte’s beer scene grow and thrive for almost a decade now, and we’d be remiss if we didn’t introduce an authentic German beer to Charlotte’s lineup,” says Karsten Uhlmann, CEO of Gilde.

The goal is to open mid-October. 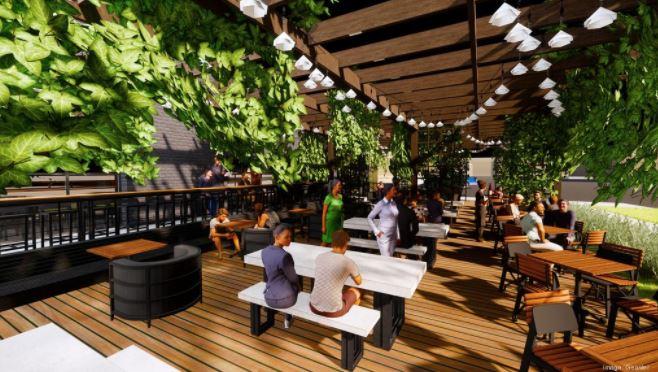 “Queen Charlotte came over to bring her name to the city, but forgot the most important thing — the beer,” Gaertner jokes.

He says the Charlotte market is ideal because of its customer base. There are 200-plus German-owned companies in the market. A concentration of successful small breweries highlights the interest in craft beer as well.

“This is a perfect area for us to start our U.S. business activities,” Gaertner says. 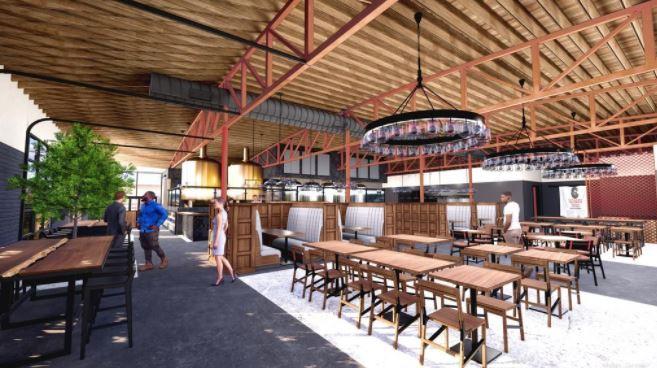 Expect The Embassy to offer six staple German beers, including Pilsener, Lellerbier, Urbock, Red Rooster, Lemon Radler and Pale Wheat. Plans are to brew on site according to German Purity Law — using only water, hops and barley — and to experiment with American craft-beer styles as well.

“We take the beer as it is and we will show the people what you can do without other ingredients, what other tastes you can brew in the German way,” Gaertner says.

Renowned German brewmaster Willi Wallstab has been tapped to lead those efforts. The Embassy will operate a 10-barrel brewhouse, which can produce up to 5,000 barrels annually. Guests will be able to view the brew haus from the taproom and participate in interactive brewing experiences with Wallstab and his team.

Plans are to distribute to restaurants and import cans to start. From there, an industrial production facility and additional breweries in other cities are possible, Gaertner says. 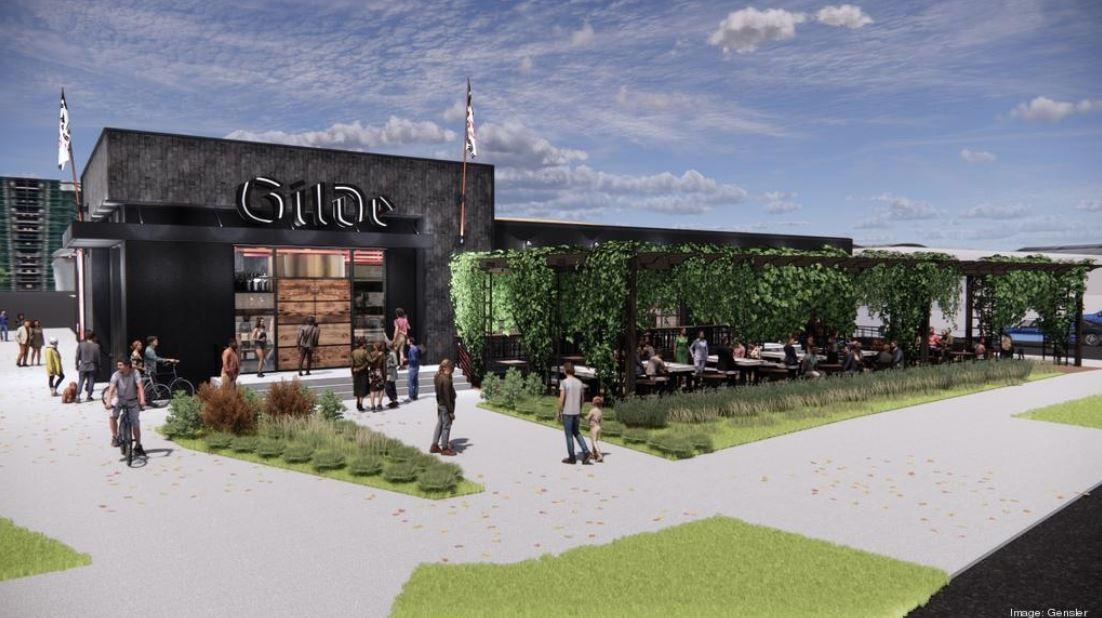 “The customer will decide about the time frame,” he says. “We know that we want to do it and will do it if the market needs us.”

“We will be the place which offers the original German tastes,” Gaertner says.

Gilde partnered with Gensler to design the space.